Honda To Focus On Zero Emission Vehicles In Future 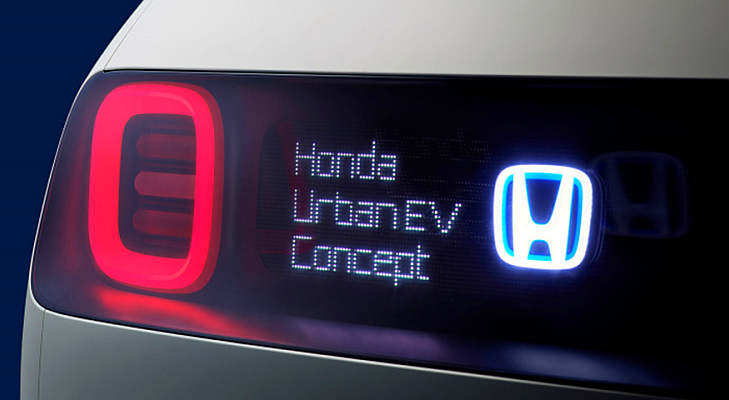 Honda has announced that it will cease to participate as an engine provider for the Formula 1 racing series at the end of the 2021 season.

The automaker has decided to turn its focus to zero emission vehicles.

Honda’s only genuine foray into 100% electric vehicles up until now has seemingly been the Honda e, a “cool and cute” electric car aimed at the European market.

The problem is that this small city car has a range of 220 km (137 mi) before needing to recharge. While it was possibly competitive 5 years ago, today this range is “extremely lame.”

The company also canceled production of the Clarity Electric at the end of 2019 because of the vehicles’ low demand.

The Clarity Electric, like all electric Hondas to date, has been called a “compliance car” because it was only developed and sold for markets that required more EVs. The Clarity Electric’s range was a “pitiful” 143 km (89 miles).

The company has now decided to refocus its efforts to build fuel-cell and electric vehicles. Honda will try to achieve the goals of electrifying 2/3 of its global automobile sales in 2030 and realizing carbon neutrality by 2050.

Honda acknowledged that the move was a result of the transformation of the car industry away from internal combustion engines.

According to them, the current era is “a once-in-100-years period of great transformation” for the automotive industry as it points to electrification.

Traditional legacy automakers are — finally — responding to legislative restrictions on internal combustion engines across the globe, a trend which was ignited by US all-electric car manufacturer Tesla.