Innovation- Lab-Grown Meat Products To Be In Supermarkets Soon 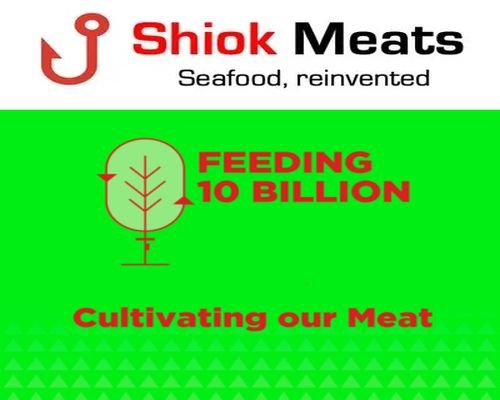 For years, there’s been a crowded market of startups racing to bring the first lab-grown meat to market — think Aleph Farms, JUST, and the Bill Gates-funded Memphis Meats.

But bringing a product to supermarket shelves has remained elusive.

But, according to a news feature, a Singaporean startup called Shiok Meats may be poised to be the first company in the world to actually sell a lab-grown meat.

Shiok is focusing its energy on shrimp, an industry that’s been plagued by human slavery and profound environmental concerns.

Shiok Meats is a cell-based clean meat company, the first of its kind in Singapore and South-East Asia. Their mission is to bring delicious, clean and healthy seafood and meats by harvesting from cells instead of animals. Shiok Meats will bring cell-based crustacean meats (shrimp, crab, lobster) to your table.

Their meats are animal-, health- and environment-friendly with the same taste, texture, more nutrients and no cruelty.

Siok is getting close. It’s brought the price per pound down from $2,268 per pound to just $1,588 and says it’ll be a hundred times cheaper than that by next year.

If they can pull it off — admittedly a big if; however, the precise timeline of when it would hit the market is still unclear.