All New Electric Car Platform By Mercedes-Benz For EQ Models 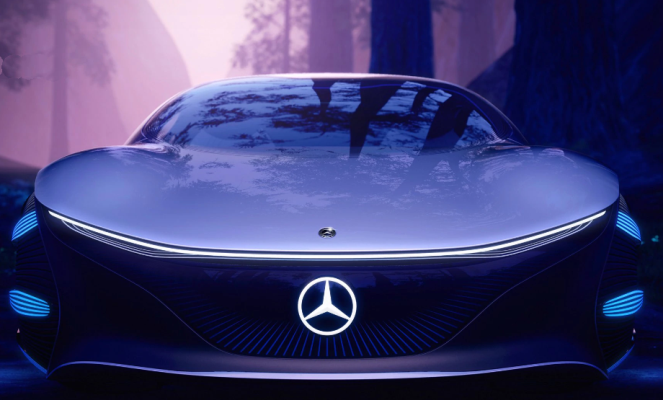 In 2021, Mercedes Benz will begin offering cars based on a new dedicated electric car platform that is scalable in every aspect. It can be modified to suit a number of models with different lengths and widths, both sedans and SUVs.

Developing such a flexible electric car platform rather than repurposing existing chassis that rely on gasoline or diesel engines is the first step in transitioning away from manufacturing the vehicles of the past to those of the future.

The EQA and EQB electric crossovers, for example, will be siblings to the GLA and GLB, and will begin production in just a few months. According to Mercedes, its EQS “electric S-Class” will offer a battery range up to 435 miles (700 km).

The EQS has already piled up far more than two million test kilometers from the heat of South Africa to the cold of Northern Sweden.

The EQS will be the S-Class of electric vehicles. That is why it is undergoing the same demanding development program as any other vehicle that has the privilege of proudly bearing the three-pointed star.

There are also plans for an SUV version of the EQS; and for an EQE model.