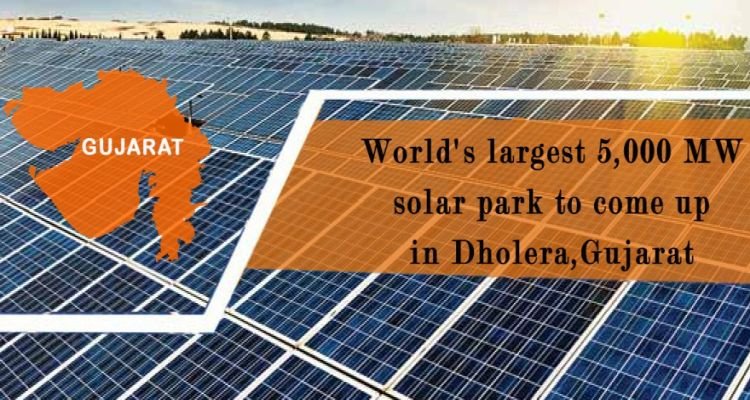 Tata Power has got a letter of award from Gujarat Urja Vikas Nigam Ltd (GUVNL) to develop a 100 megawatt solar project in Dholera Solar Park of Gujarat.

The energy will be supplied to GUVNL under a power purchase agreement valid for 25 years from scheduled commercial operation date.

Tata Power won this capacity in a bid announced by GUVNL in March. The project has to be commissioned within 15 months from the date of execution of power purchase agreement.

With this award, the cumulative capacity under development in Gujarat will be 620 MW out of which 400 MW will be in Dholera Solar Park.

Tata Power’s renewable capacity will increase to 3,936 MW of which 2,637 MW is already operational and 1,299 MW is under implementation including 100 MW won under the letter of award.

Tata Power is India’s largest integrated power company and, together with its subsidiaries and jointly controlled entities, has an installed capacity of 12,742 MW.