IEA – Renewable Energy Is Expected To Overtake Coal By 2025 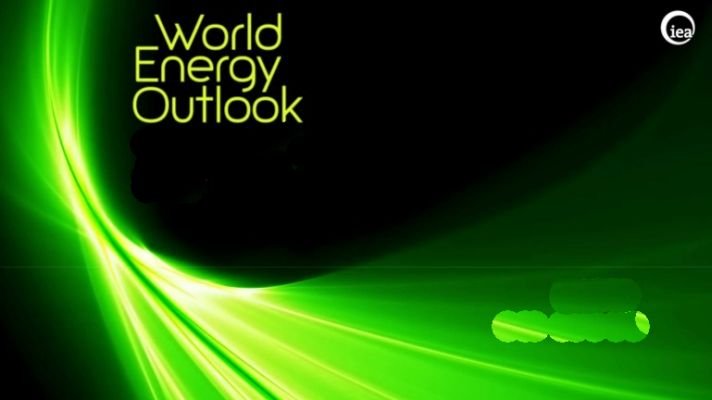 According to the International Energy Agency (IEA), renewable energy will witness a 80% growth in global electricity generation mix, with solar leading the way.

In its annual World Energy Outlook, the IEA said in its central scenario – which reflects policy intentions and targets already announced – renewable energy is expected to overtake coal as the primary means of producing electricity by 2025.

The combined share of solar photovoltaic (PV) and wind in global generation will rise to almost 30 per cent in 2030 from 8 per cent in 2019, it said, with solar PV capacity growing by an average 12 per cent a year.

Solar PV is now cheaper than new coal- or gas-fired power plants in most countries, it said.

Integrating new wind and solar power will depend on adequate investment in all parts of the system, including distribution networks, the report added.