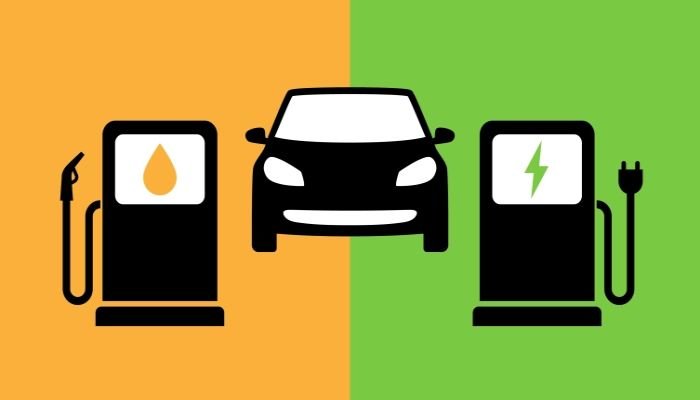 The automobile sector is believed to contribute somewhere between 15 and 25 percent of polluting emissions, such as nitrogen oxide, particulate matter, and carbon dioxide.

Collectively, these pollutants, which are now concentrated at their highest levels in the Earth’s atmosphere in the last 650,000 years, are linked to climate change.

Studies suggest that the Earth’s temperature will rise far more than two degrees Celsius by the end of this century unless significant changes are made to global manufacturing, energy supply, and consumer practices.

It was no accident then, just as large-scale public outcry in response to this trend was starting to build, that auto manufacturers began marketing alternative-powered vehicles that produced lower emissions by augmenting internal combustion engines with electric motors.

Toyota was the first to really capture this market with its hybrid Prius, which launched in Japan in 1997.

As momentum continued to grow in support of greater environmental consciousness, governments around the world began to get the message.

In 2012, the U.S. passed the new Corporate Average Fuel Economy (CAFE) standards, which were put in place by the Environmental Protection Agency (EPA).

The U.S. was not alone. The European Union, which implemented an agreement with automobile manufacturers to reduce carbon dioxide emissions as early as 1998, has been gradually increasing its fuel efficiency targets ever since.

More recently, a number of countries have signaled even more rigorous emissions standards by proposing deadlines for the outright outlaw of sales of vehicles with internal combustion engines.

Still, despite the rapid-fire growth coming from several different directions, just six countries – China, the U.S., Japan, Canada, Norway, and the UK – currently have EV market shares that are above one percent of total vehicle sales.