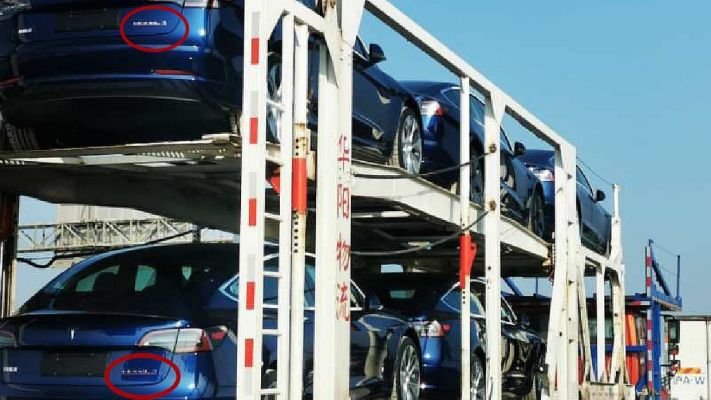 Any Tesla Model 3 vehicles that get shipped from the Shanghai Gigafactory to customers in Europe will include the new lithium-iron-phosphate (LFP) batteries.

According to documents from China’s Ministry of Industry and Information Technology, the LFP variant of the Model 3 SR+ actually has slightly higher range rating (468km NEDC) than the previous nickel-based battery version of the SR+ (originally 445 km NEDC).

Although NEDC ratings are over-optimistic, the relative gain in range (~5%) will likely be preserved in real world use.

Furthermore, like most LFP chemistries, the LFP pack variant of the Model 3 is very robust for charging, even for charging habitually to 100%.

LFP cells are slightly less energy dense than Tesla’s typical NCA cells, but are cheaper, simpler to package, and require no scarce minerals (cobalt and nickel).

They are ideal for further reducing the cost of the Tesla Model 3 Standard Range Plus whilst still providing adequate range.

LFP batteries are going to become the main pillar for most of Tesla’s standard range vehicles (its most affordable and highest selling vehicles globally) for the foreseeable future.

Currently Tesla is only confirmed to have supply agreements for LFP batteries from CATL for the China made vehicles. This will likely evolve in the future as CATL and other LFP cell producers are setting up factories in Europe, which will be able to be supplied to Tesla’s Berlin Gigafactory.

For the moment though, the only way for Tesla to get its most affordable and lowest cost (LFP) Model 3s to European customers is to ship them in from Shanghai, since that’s the only place they are made.