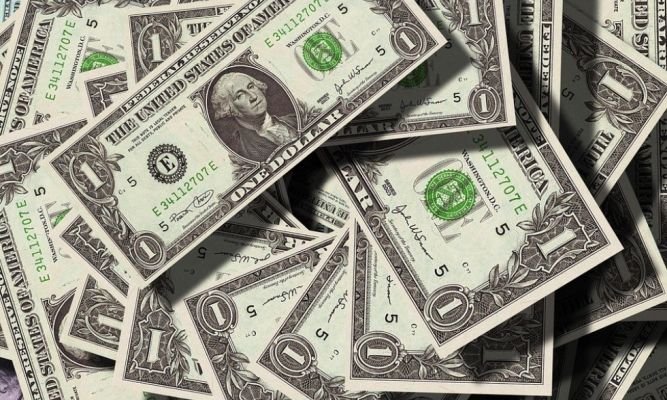 Mercom Capital has released its 3rd quarter report on investments in the battery storage, smart grid, and energy efficiency sectors that shows billions of dollars flowing into these cleantech portions of the energy market.

Batteries led the table this time, with Northvolt and QuantumScape being the top two investment raisers, together accounting for $800 million in funding.

The Top VC funding deal in 2020 was that of Palmetto which raised $29 million.