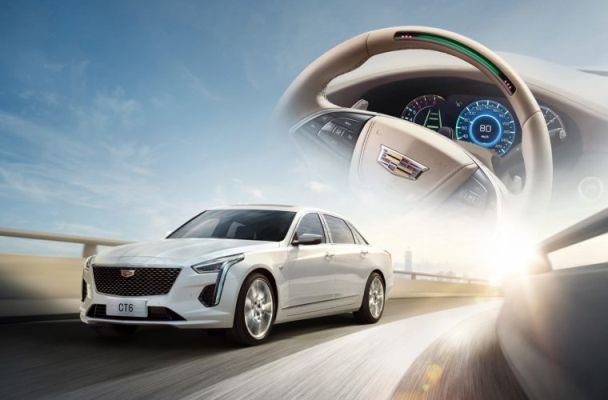 You might have heard of Tesla’s active driving assistance suite, known as Autopilot, that can control the car’s steering and speed to assist the driver.

What you might not know, however, is that most mainstream automakers now offer similar systems on their cars, and it’s quite likely that the next new vehicle you buy will be equipped with one.

Consumer Reports tested a total of 17 vehicles equipped with a variety of active driving assistance systems — which, as Consumer Reports emphasized, is still not the same as a fully autonomous vehicle.

To be clear, active driving assistance doesn’t make a car “self-driving,” but rather it’s intended to support the driver—a well-designed system can help relieve driver fatigue and stress, such as on long highway road trips or in stop-and-go traffic.

A Cadillac CT6 equipped with Super Cruise, a hands-free driving feature that’s designed to make highway commutes more convenient, beat a Tesla Model Y with Autopilot when it came to safety and keeping the driver engaged.

Tesla’s Autopilot did, however, score highest in terms of its overall capabilities, performance and ease of use, also beating out others when it came to its lane keeping assist.

Overall, Consumer Reports ended up giving Cadillac’s Super Cruise a score of 69 out of 100, while Tesla’s Autopilot, in second place, scored only 57.

GM’s driver assist took the prize — the third year it was named the best driver assist system by Consumer Reports — in large part due to the fact that it warns drivers when they stop paying attention through the use of an infrared camera that ensures the driver’s eyes are on the road.