Virgin Hyperloop Is Studying The Impact Of High-Speed Travel, On Brain 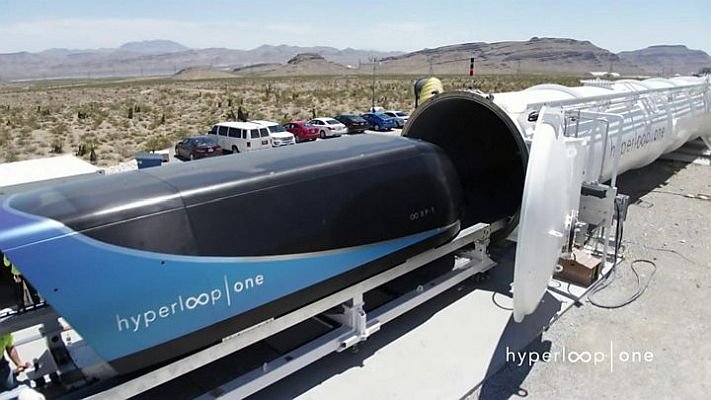 It sounds like science fiction. But it will be a reality grounded in science, as engineers develop and tweak the mover system that will disrupt modern transportation as we know it.

But before it does so, the Virgin Hyperloop has made the reasonable decision to figure out what traveling that quickly might to do the brain.

To wit, scientists at West Virginia’s Rockefeller Neurosciences Institute (RNI) will find out what to expect when launching passengers at 78 percent the speed of sound 😉

Previous Virgin Hyperloop tests reached speeds of about 240 MPH, but the ultimate goal has always been to hit 600 MPH with passenger pods rapidly accelerated inside of a vacuum tube.

“These are super-high fast trains,” Dr. Ali Rezai, vice president of neuroscience at the RNI, said in a press release.

“Without windows and a frame of reference, a person’s balance, sensor, motor and other nervous systems function may be impacted as well,” Rezai added.

They will be using wearable technologies to quantify the physiology of humans. From eye trackers to body sensors to electrocardiograms and electroencephalograms, they will measure, quantify and make sense of what’s happening to the human body at 600 mph.

RNI will also apply neuroergonomics – the study of the human brain in relation to behavioral performance in natural environments and settings – and cognitive engineering in the design and flow for the control center.

So far, the research project is still getting set up so there aren’t yet any results to share.