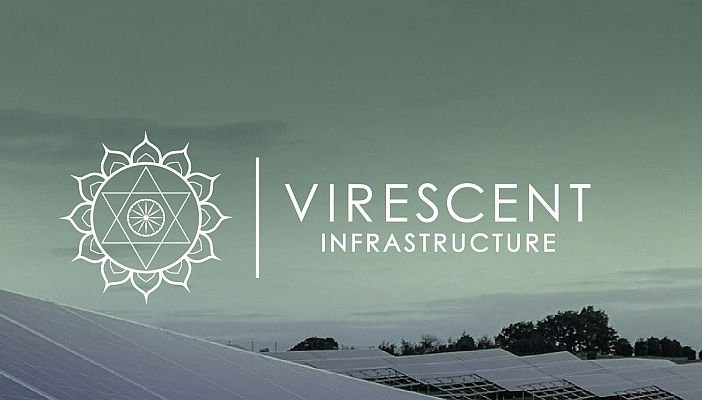 They look to identify investment opportunities that have stable cash flows stemming from long-term contracts with state and central government as counter parties across India.

Once closed, these projects will also become part of the Virescent platform.

The launch comes as renewables are expected to become an increasingly important energy source for citizens across India.

Renewable energy is estimated to comprise approximately 60% of India’s installed power capacity by 2030, from around 24% at present, according to India’s Ministry of Power and New & Renewable Energy.

Virescent additionally deepens KKR’s presence in the Indian market. KKR has been investing in India since 2006, and has since honed its strategy to combine KKR’s global network with the local team’s market knowledge and investment expertise.

This is a Syndicate News-feed; edited by Clean-Future Team