Tinker Air Force Base Reduces Its Energy Consumption By 35% 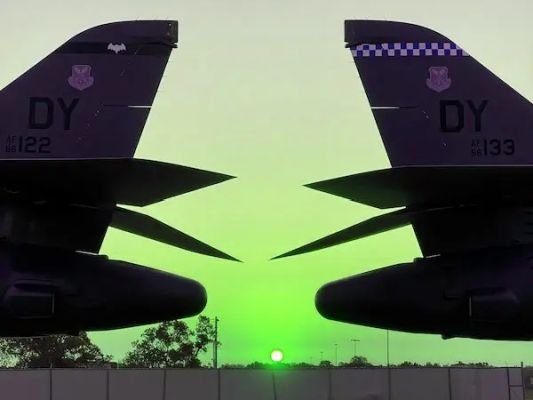 Tinker Air Force Base dropped its energy consumption by an impressive 35% and water use by 9% through an energy efficiency upgrade that launched in 2016. With 57 buildings and 10 million square feet to cover, that adds up to a lot of energy and water.

On the energy side, the Air Force estimates a savings of 641 billion Btu (British thermal units). For the record, water clocks in at a savings of 38 million gallons including wastewater, but that’s not what’s really interesting about the project.

Tinker Air Force Base aims to demonstrate a savings of $20.55 million in combined utility, operating, and maintenance costs, meaning that everybody else in the Air Force — and the whole Department of Defense — would be nuts if they didn’t follow suit and upgrade their own energy-sucking facilities.

In addition to pursuing energy efficiency upgrades, the US Department of Defense has been an early adopter of solar power (and wind power to a lesser extent), leveraging its buying power to help grow the domestic market for renewables, microgrids, and other clean tech.

Tinker Air Force Base is a good example. Back in 2013 when the cost of solar PV was still relatively high, Tinker installed several arrays of rooftop solar thermal panels designed for heating water.

The new solar panels were estimated to save 50-70% in fuel related to hot water, even without an energy storage feature.

Now that the cost of solar (and wind) is competitive with fossil fuel in more markets, it stands to reason that the Department of Defense would be quite interested in any new technology that saves money, increases productivity, enhances community relations, and supports its national defense mission, to boot.