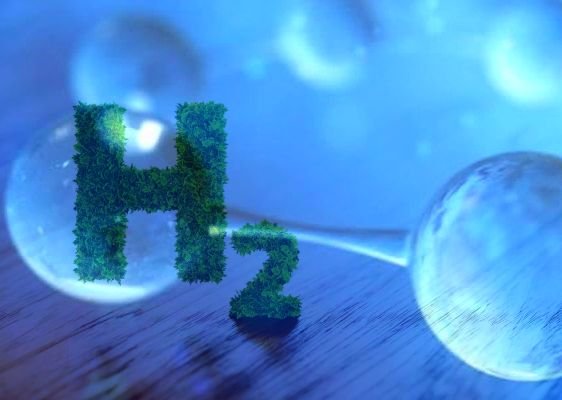 That’s triggered a global race for hydrogen (H2), to stake claims in what could be a $700 billion business by 2050, according to Bloomberg NEF.

China, Japan and South Korea will all likely use hydrogen to achieve recent pledges to slash emissions.

The research firm Rystad Energy has tallied up over 60 gigawatts of H2 projects globally that would be powered by renewable energy, with the majority of them announced this year.

So far, Europe is moving aggressively. European Commission President Ursula von der Leyen put the bloc’s Green Deal at the center of a 750 billion-euro spending plan to help the economy recover from the pandemic.

At its heart is a goal to build 40 gigawatts of capacity to produce H2 from renewable sources this decade. Member states are also writing their own blueprints, and the UK plans to release a hydrogen strategy in coming months.

There are industries, mainly oil refining and chemicals production, that rely on H2 already. But they typically use fossil fuels to make it, producing as much CO2 every year as the economies of the U.K. and Indonesia combined, according to the International Energy Agency.

Hydrogen can be made without producing carbon emissions, either by using machines powered by renewable energy or by capturing the pollution. These methods minimize the carbon footprint because hydrogen mainly produces water vapor when burned.

That’s getting attention in boardrooms as shareholders apply pressure on companies to clean up their businesses.

Shell plans to produce hydrogen in the Netherlands for its refineries. Airbus SE wants to propel planes with the gas. Steelmaker giant, ArcelorMittal SA, is working on a pilot project to replace fossil fuels in Hamburg.

For now, pure renewable energy developers dominate the global green H2 pipeline. The majority of global hydrogen electrolyser projects will be powered by solar and onshore wind, with only five planned large-scale projects to be powered by offshore wind farms.