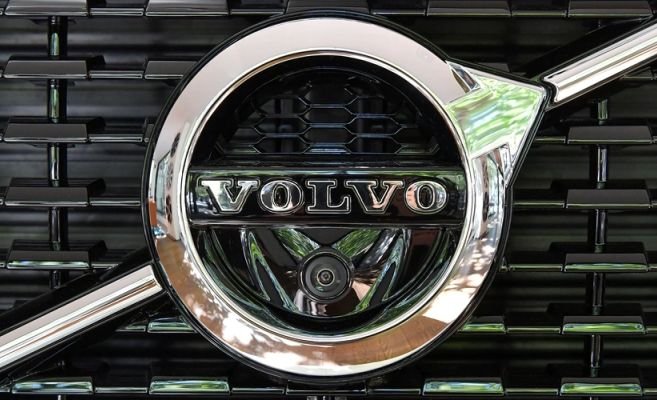 Volvo made waves in the green automotive space a few years ago, when it announced that all new Volvos introduced after 2019 would be electrified.

To make sure it will be able to continue to deliver on its electrified promises well into the future, the company has announced significant investments in the in-house design and development of electric motors for its next generation cars and SUVs.

This approach will allow engineers to make further gains in terms of energy efficiency and overall performance.

The new electric motor lab opened its doors in Shanghai, China last month. Built in concert with Volvo’s parent company, Geely, the EV lab will focus primarily on the development electric motors set for use in a future range of fully electric and hybrid Volvo cars as the company strives to reach its goal of 50% “pure” EV sales by 2025.

The electric motors typically found in EVs are the source of electric cars’ unique driving characteristics, and — more importantly for a luxury brand like Volvo — quick acceleration.

As EV technology has continued to evolve, features like one pedal driving, a mode where drivers use the accelerator pedal both for acceleration and deceleration, have also become important.

These developments when done in-house will make the integration of that software and hardware that much easier, and accelerate the development of Volvo Cars’ autonomous safety tech.