Meraki – An E-Bike Which Is Designed & Manufactured In India 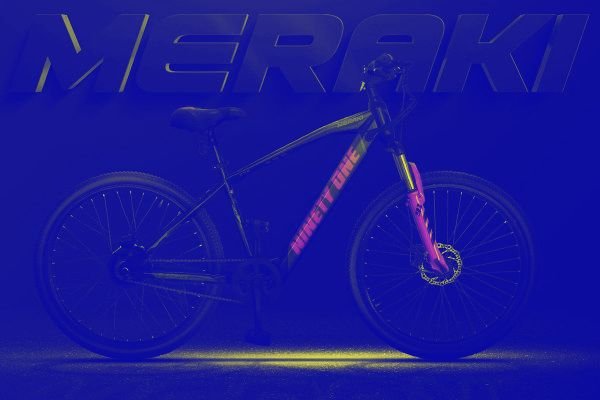 E-Bikes (Electric-powered bikes) are all the rage in New York, London, Paris and Berlin, and interest in them have quadrupled during the pandemic. This is catching up in tier-1 and tier-2 cities of India also.

To fill this vacuum homegrown AlphaVector has launched an e-bike named Meraki, which in Greek means “putting a lot of passion into something.”

E-bikes are just like regular bicycles except that they are powered by a battery-powered motor. They are good for the environment as they cut about a quarter ton of CO2 every year.

Meraki is a well-engineered product at a supposedly affordable price of INR.30,000.

Instead of trying to retrofit a bike with the battery pack and the controller module, the company has essentially designed the frame from the ground up, where they have integrated the entire battery with in the frame of the bike.

The e-part of the bike has been built on a state of the art platform where we are using Panasonic battery cells with 100% safety record that gives you about 35km on a single charge, which is about 750 to 800 charge cycles.

With many cities across the world still under lockdown, e-bikes have emerged as a preferred alternative to public transport and even cabs. In fact, many are calling e-bikes the future of transportation as they take less space on the road and are environment friendly.