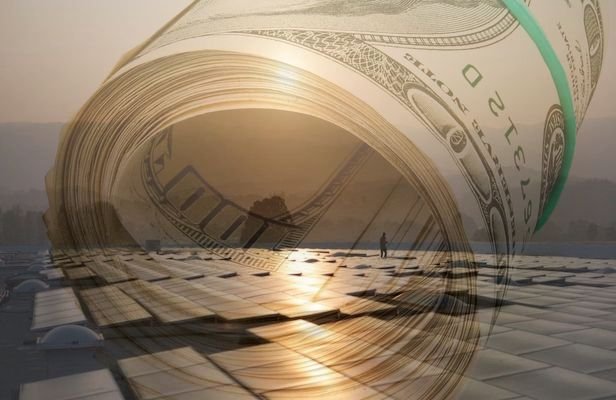 BlackRock Real Assets announced that it has completed the acquisition from GE Renewable Energy of the remaining 20 percent stake in Distributed Solar Development (DSD), a leading commercial and industrial (“C&I”) solar developer and operator in the United States.

BlackRock Real Assets now owns 100 percent of DSD, expanding the platform’s footprint and investment pipeline in the fastest-growing renewables sector in the country.

The investment, made through BlackRock’s Global Renewable Power II Fund (“GRP II”), follows an initial investment in July 2019 in which the fund took an 80 percent stake in DSD.

It allows the company to fund greater near-term growth in the platform, which starting in 2021 is expected to consistently deploy over 200 megawatts of renewable energy annually.

Launched as a start-up within GE, DSD seeks to make solar more accessible to commercial, industrial and municipal organizations by providing a “one-stop shop” for large-scale, custom solar PV and energy storage solutions.