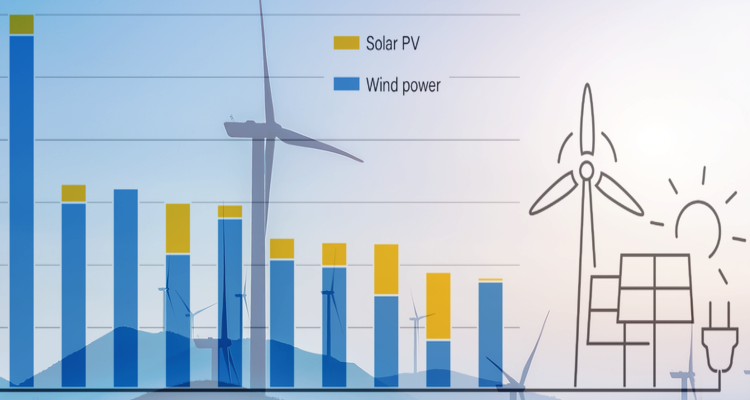 In the corporate world, even when contending with COVID-induced negative sales, bankruptcies, and swift moves to preserve capital, some of the world’s largest companies have significantly increased their planned investments in renewable energy.

In considering the energy transition, it is important to take a grounded look into what energy is actually used for: that is, energy by end use.

In recent years, with the escalation of the climate emergency — and increasing activism of shareholders and institutional investors around the world — several of the world’s largest energy companies have pledged to become ‘net zero’ by 2050 (or sooner).

Ørsted, formerly known as the Danish Oil and Natural Gas company, sold off its oil and gas assets in 2017 and is on track to eliminate fossil fuels entirely by 2025.

The most active oil firm in clean investment is Shell, beating its French rival Total to the first place this year, according to BloombergNEF’s report.

Shell announced its first-ever short-term goals to cut the carbon footprint of its operations and product sales. In July, Shell said that the world reducing emissions to net zero “is the only way to go,” and called on businesses to work together to move faster in addressing climate change.

BP, one of the largest fossil fuel companies in history, did something unexpected this June, they wrote off $18 billion worth of its assets, thus significantly reducing the stated value of its oil and gas reserves.

BP Plc’s writedown underscores just how significant a turning point 2020 is becoming for the oil industry.

It baldly acknowledges that the major hydrocarbon producers are sitting on oil fields that will never be developed — because the pandemic has curbed demand and increased the desire for renewables within the supply mix, as per Bloomberg.

Big energy companies are finally admitting what has been told for last so many years. Their reserves of oil and gas are increasingly worthless because there’s no way to safely, or profitably, produce them.