India To Set Up 35000 MW Of Solar Equipment Manufacturing Capacity 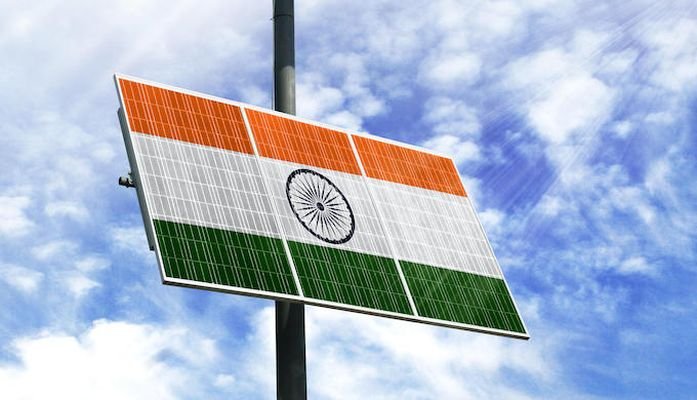 Domestic Solar equipment manufacturers have been anticipating the duty on solar equipment since FM Nirmala Sitharaman included it in her union budget proposal earlier this year.

RK Singh had told reporters in June that such a basics custom duty was supposed to be imposed from August 1 to prevent the dumping of Chinese goods and protect national interests, where 80% of solar equipment is sourced from.

However, due to disagreements over the “grandfathering” clause which would provide exemptions to power purchase agreements already signed, the implementation remained delayed.

Although this is expected to provide relief to the generators, consumers might bear the immediate brunt of such a policy.