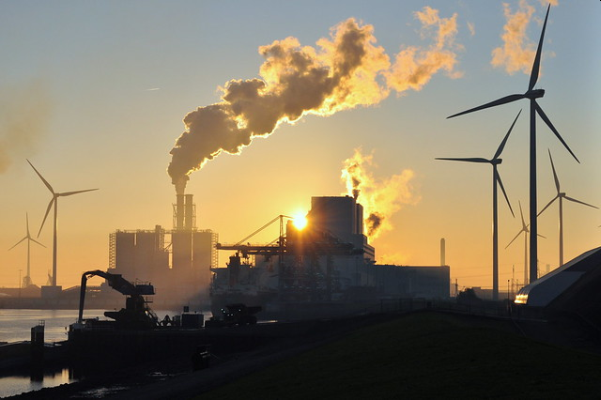 According to Moody’s Investors Service, power generation from solar and wind projects (renewable power) will likely be cost-competitive relative to coal-based power in India in 2025-2030 period.

The shift would occur if the Levelized Cost of Electricity (LCoE) from solar and wind projects declines annually by a high single digit to mid-teen percentage between the first half of 2020 and 2025-30.

The numbers are broadly similar for India and China. It added that the LCOE for those renewable sources with the same storage battery capacity as generating assets declined at a CAGR of 23% — 40% from H1 2018 to H1 2020 in China and India.

The report said coal-fired power producers will likely bear the brunt of demand reductions in major countries including China, India, Japan, Korea and Indonesia because renewable energy will play an increasingly important role in power supply given governments’ clean energy policies and initiatives for green recovery.