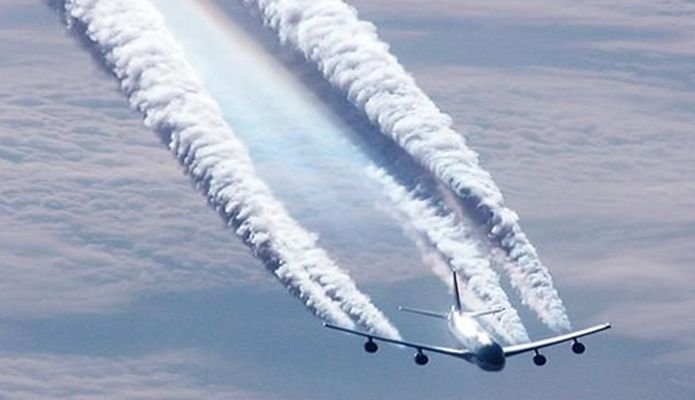 Cloud seeding technology, or systems that can blasts silver molecules into the sky to prompt condensation and cloud formation, has been around for decades but now the Chinese government has announced that it plans to drastically increase its use of technology that can artificially changes the weather.

In the next five years, the total area covered by using cloud seeding technology, whereby creating artificial rain or snowfall, will reach 5.5 million sq km, while over 580,000 sq km (224,000 sq miles) will be covered by hail suppression technologies — a huge increase from present, an area larger than that of the entire country of India, which could affect the environment on an epic scale.

The Chinese government statement added that the program will help with disaster relief, agricultural production, emergency responses to forest and grassland fires, and dealing with unusually high temperatures or droughts.

India’s agriculture relies on a monsoon season that’s already grown unpredictable due to climate change, prompting experts in the country to worry that China may use its ability to control rain and snowfall as a weapon which is bound to lead to even more potential conflicts.

In the past, China has used its weather modification tech to seed clouds well in advance of major events like the 2008 Olympics and political meetings so the events themselves happen under clear skies.

Lack of proper coordination of weather modification activity (could) lead to charges of ‘rain stealing’ between neighboring regions.