NTPC Is Transiting To Clean Energy With Profit & Sustainability 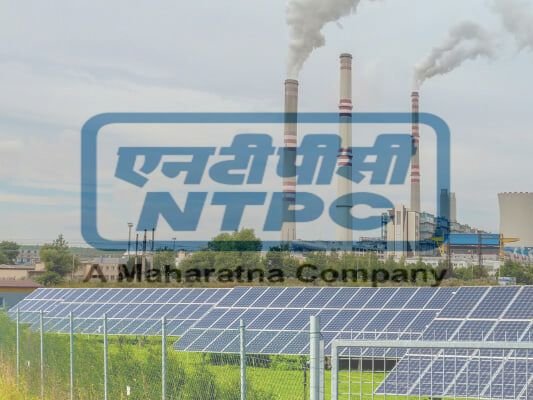 NTPC’s leadership in the power sector is unquestionable even at a time when most other players (especially in non-renewable power) are struggling with mounting debt, falling tariffs and competition from new renewable energy players.

The reason behind this success is NTPC’s transformational journey towards green energy, this however has not affected its efforts to maintain leadership in thermal power generation space as well.

NTPC has crossed the Rs 1 lakh crore income mark (on a standalone basis), growing at an annualised rate of 7.2 per cent and posting double-digit EBITDA growth of 11 per cent during the past three years.

It added 11,500 MW capacity through organic and inorganic routes during the period. This makes it the country’s largest power generation company with capacity of 62,910 MW.

In last financial year, the company acquired the government’s stake in NEEPCO and THDC in a Rs 11,500-crore deal, adding 3,294 MW capacity. Of this, 2,625 MW is hydro and 142 MW renewable. These acquisitions helped the company balance its portfolio.

NTPC plans to establish itself as a sustainable and integrated energy conglomerate through initiatives in areas such as renewable energy, electric mobility and waste to energy.

It wants to become India’s largest renewable energy company by adding 30 GW renewable capacity by 2032 both through organic and inorganic routes.

The target is to have 30 per cent non-fossil-fuel-based capacity and to that effect the company is on track to adding around 5 GW renewable capacity in the next two years.