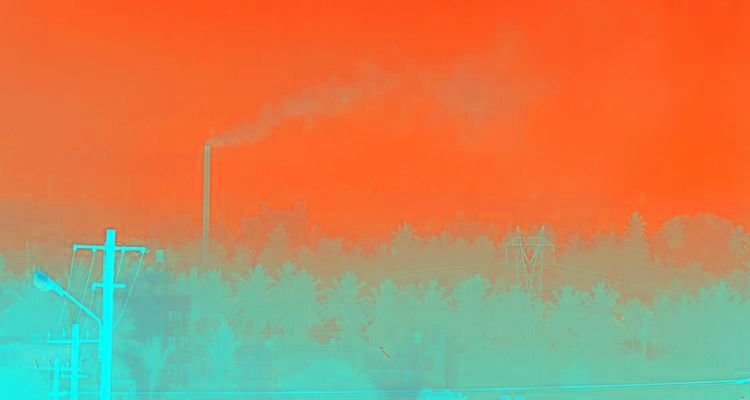 Since cities only account for about three percent of the planet’s surface area, they tend to be overlooked in the calculations, but not this time.

Climate change is making the urban heat-island effect all the more dire in cities, and it’s only going to get worse. Like, way worse.

An international team of researchers at University of Hawaii at Manoa, have used a new modeling technique to estimate that by the year 2100 due to climate change, the world’s cities could warm by as much as 4.4 degrees Celsius on average.

For perspective, that figure obliterates the Paris agreement’s optimistic goal for a global average temperature rise of 1.5 degrees C from pre-industrial levels.

In fact, the team’s figure more than doubles the agreement’s hard goal of limiting that global rise to no more than 2 degrees C.

Rural areas have an advantage because plants provide shade and release cooling water into the air, so green areas in cities could do the same.

“Those would be investments that really would help cities adapt to the climate change.”