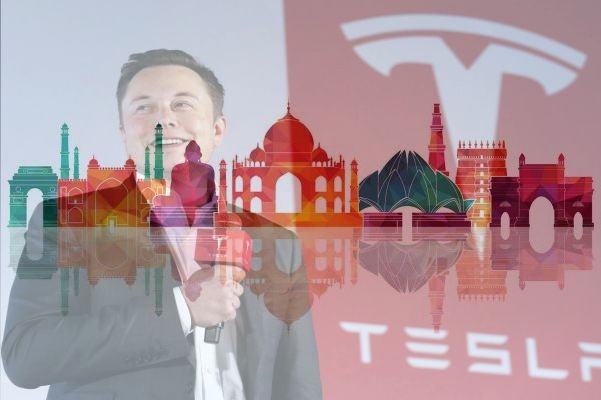 Ending years of wait and speculation, Tesla CEO Elon Musk has finally entered India by registering Tesla as a company in Bengaluru.

According to the details available on the Registrar of Companies website, Tesla India Motors and Energy Private Limited has been incorporated and the registered address is in Lavelle Road, Bengaluru.

We had carried a story in this regard last month in which we had stated that the company will start operations in India early next year as was confirmed by non other than Union Minister for Road Transport and Highways Shri Nitin Gadkari.

Tesla registered its Indian subsidiary with the Registrar of Companies (RoC) in Bengaluru on January 8, with Rs 15 lakh authorised capital and Rs 1 lakh paid-up capital.

Karnataka Chief Minister BS Yediyurappa also tweeted on Tuesday to inform that the company is setting up its research and development (R&D) centre in Bengaluru to commence its India operations soon.

The Karnataka government had made a strong pitch to invite them to the state.

Tesla sales teams are currently working on building custom sales and production orders for the India market, ensuring orders are complete and validated once the configuration is finished.

The move will also open India to select as one of the countries where these cars can be purchased.

Tesla is also in touch with other state governments like Maharashtra, Gujarat, Tamil Nadu and Andhra Pradesh to start its India operations.