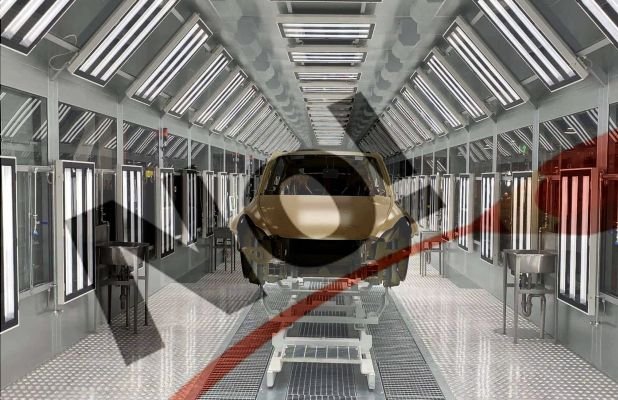 The tweet welcomed Tesla to India and cheered for the global EV maker’s Indian advent. Tata Motors’ shares have surged after the tweet.

The post raised eyebrows as rumours about a Tata-Tesla partnership have been doing the rounds for a while now.

Sources earlier said there was no partnership yet. A company spokesperson told The Economic Times that there was “no truth to the reports.”