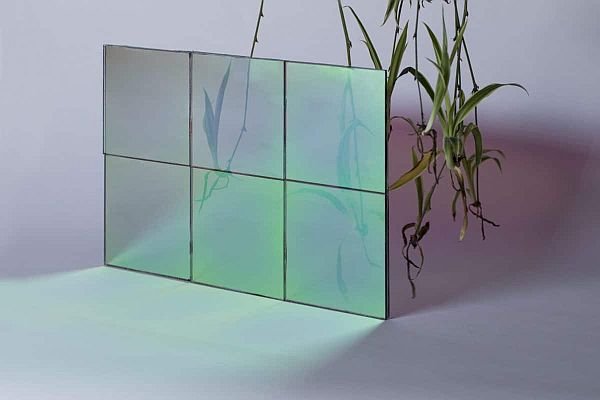 Researchers from the German Aerospace Center (DLR) have developed a selective solar cell based on an ultra-thin n-i-p absorber layer stack and a thin-film spectral selective filter.

They claim it can be used to produce spectral selective PV modules with potential applications in agrivoltaics, greenhouses, and photo-bioreactors.

The device is an enhanced amorphous germanium (a-Ge:H) solar cell that can confine light in an ultra-thin absorber. They built the cell with a transparent conductive metal-oxide-metal-oxide (MOMO) multilayer.

“Due to the strong optical confinement and the high absorption coefficient of a-Ge:H the absorber thickness can be reduced to ∼5-10 nm while still achieving an efficiency of 5% for an opaque solar cell,” the academics said.

They chose amorphous germanium instead of amorphous silicon as absorber material because of its higher absorption coefficient for wavelengths above 500 nm.

The technology only relies on plasma-enhanced vapor deposition and magnetron sputtering, which are well-established, industry-proven thin-film deposition methods, the group said.

These solar cells only absorbs green and infra-red spectral part of the sun light, while transmitting blue and red light that is absorbed in the process of photosynthesis by chlorophyll.

This property of solar cells give them the potential to combine with photosynthesis in new solar applications on bio-reactors, greenhouses, and agricultural land.