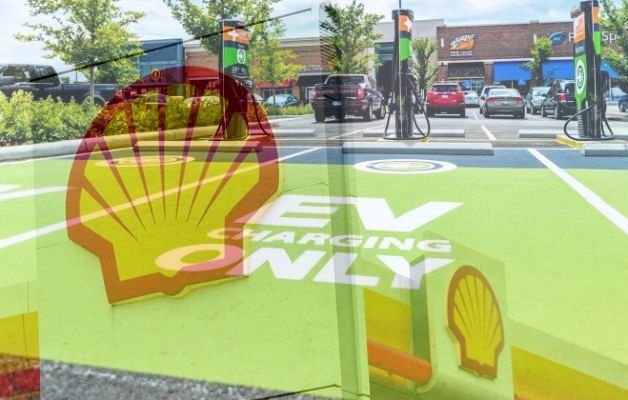 Royal Dutch Shell said on Monday it was acquiring the owner of the UK’s largest public electric vehicle charging network, ubitricity, for an undisclosed amount.

The deal for the company that has over 2,700 on-street charge points in the country is expected to be completed late this year.

Shell has been continuously rebranding itself as an energy company and not just another oil company, moving further in that direction, it had in Feb 2020, agreed to purchase the output of the 100 MW/100 MWh Minety power storage project in Wiltshire, which is being called “the largest battery in Europe” and is expected to be up and running very soon.

Electric vehicle sales are set to continue to soar in 2021, industry analysts and car distributors have said, as more models are brought to the market and governments push for use of cleaner energy to achieve climate goals.

So the company is adding EV charging stations to more gas/petrol stations in UK and is getting ready to adapt fairly well to a coming world dominated by electric vehicles.

They are rightly placed to lead the transition as over 75% of the UK population are within 15 minutes of their service station.

The oil giant is aiming to become a net-zero emissions energy business by 2050 or sooner.