Graphene Will Play A Central Role In Powering A Sustainable Future 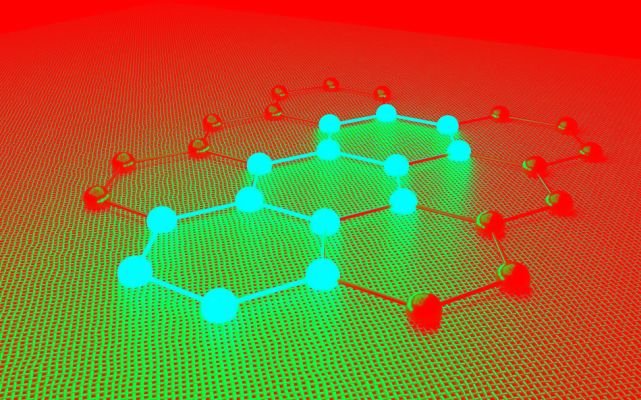 Graphene was first isolated in 2004 by researchers at The University of Manchester,UK. It is often refereed to as a “supermaterial” due to its properties.

Graphene is only a single atom thick. It’s a superconductor of electricity and heat, and very light. It’s more than 100 times stronger than steel, but also 6 times lighter.

It slows the heating process in lithium batteries and allows up to five times faster charging speeds plus due to its low resistivity, it conducts heat evenly across the battery which help in keeping the batteries cool.

It has the potential to be used not only in consumer electronics, but also in EVs and storage of solar and wind power.

Start-ups have recently accelerated the development of this supermaterial and its incorporation in batteries.

Los Angeles-based manufacturer Nanotech Energy, for example, said last year it had developed and scaled a process to produce graphene with more than 90 percent of its content monolayers—this is the purest form available in mass production quantities.

The company also launched in 2020 a proprietary non-flammable, high-performing battery ready for commercialization.

The company has developed a sulfur cathode based on a proprietary method and is targeting stationary energy storage systems as one of the areas of application of its technology.

The company says its silicon alloy-graphene material architecture in the anode could be customized to achieve between three and six times higher capacity than current graphite-based anodes.

This supermaterial will play a central role in powering a sustainable, electric future.