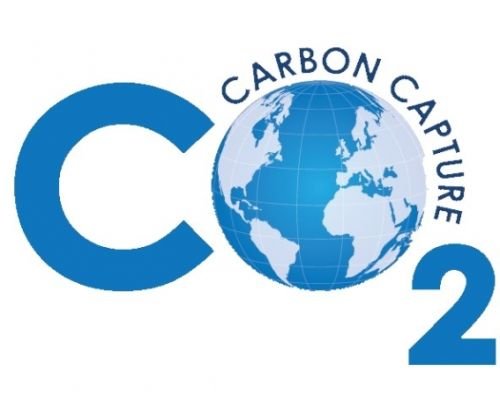 Attempts to bolt carbon capture onto coal generation plants in Canada and the USA with the goal of doing enhanced oil recovery to make it viable have failed.

That only leaves a 150-160 million ton per year market for CO2. As a commodity it is cheap, plentiful, and trivial to manufacture.

Behavioral economics talks about induced demand, where making something cheaper and more available creates a surge in use of that thing.

That’s the basis of Jevons Paradox, where increasing efficiency doesn’t reduce usage, but actually leaves consumption the same because people just use more.

But it doesn’t apply here. CO2 is already dirt cheap and plentiful.

Imagine that a bunch of governments give away money to do something with excess CO2, and that doubles CO2 global annual usage.

Oil and gas sector are betting big on carbon capture, sequestration, and are trying to cut their carbon emissions. Too bad the emissions are more than the current global commodity market for CO2 today and we feel, in a sensible future world, enhanced oil recovery will go away 😉