Whether Plant-based Or Animal Meat Fast Foods Are Equally BAD 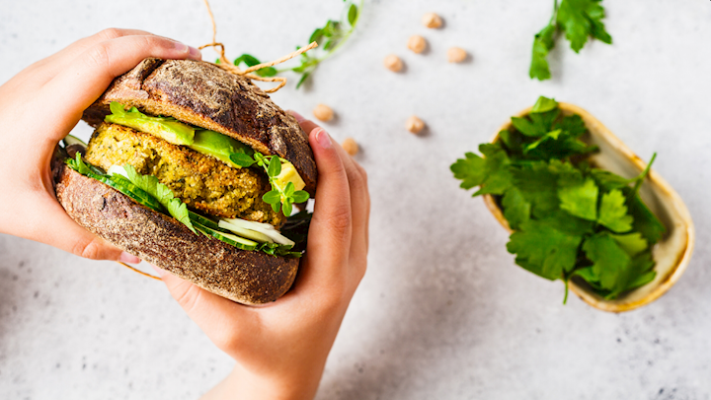 In November, McDonald’s announced plans to roll out plant-based versions of its signature items, including a burger, chicken sandwich, and breakfast sandwich made with plant-based sausage.

The new menu, called the McPlant, is hardly a surprise. These new products are made from a mishmash of plant proteins, but they look, smell, cook, and taste like the real deal.

The term “plant-based” often gets an automatic health halo: it reads as synonymous with “good for you,” no matter the context. They are popular because they are engineered to be as close to the real deal as possible—not just in taste and texture but nutritionally, too.

Both Beyond and Impossible burgers contain 20 grams of protein per four ounces, while the same amount of 85 percent lean ground beef has 21 grams.

The plant-based protein comes from a variety of sources—rice, pea, and mung bean protein in Beyond beef; soy and potato protein in Impossible beef.

But the downsides is both of them also contain almost same amount of saturated fat and too much of saturated fat is associated with an increased risk of heart disease and stroke, regardless of whether it comes from plants or animals.

When it comes to plant-based chicken versus the real thing, it’s the same story, since both are breaded and fried.

It’s not all bad news. If your main concern is planetary health, plant-based foods are the better choice.

A May 2020 article which looked at data from 140 countries, concluded that a vegan diet has a 70 percent smaller carbon footprint than a traditional diet. Experts also agree that plant-based foods have a smaller environmental impact than animal products, processed or not.

If you eat fast food often and want to lessen your carbon footprint, plant-based menu items are a good choice.

But if you only eat it occasionally, just go ahead and order what you’re craving. Whether they’re made from plants or animals, the menu items at your local McDonald’s aren’t terribly nutritious.