Cities Are Literally Sinking in Earth Under Their Own Weight 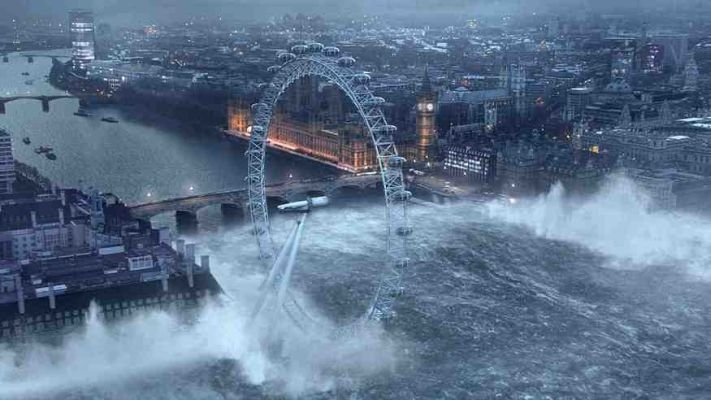 Cities don’t just have sea level rises to worry about – they’re also slowly sinking under the weight of their own development, according to new research, which emphasizes the importance of factoring subsidence into models of climate change risk.

In a study, Tom Parsons, a geophysicist at the United States Geological Survey (USGS) agency, found that cities such as San Francisco may have sunk up to 80 millimeters, or just over three inches, in its history.

As global populations move disproportionately toward the coasts, this additional subsidence in combination with expected sea level rise may exacerbate risk associated with inundation.

It may even be a lot more than that, as Parsons’ calculations don’t even account for infrastructure, vehicles, or people.

It’s a bad predicament, in other words, for the Bay Area and likely other metropolises. At the same time that risk is growing from rising sea levels, the cities themselves are sinking down toward the ocean.

Parsons found that subsidence, the gradual downward settling of the ground’s surface, was “not insignificant” in built-up metropolitan regions.

Cities have built up so much that the city of San Francisco could weigh as much as 1.6 trillion kilograms, enough to literally bend the rocky outermost shell of the Earth, otherwise known as the lithosphere.

Such an immense weight could even end up changing levels of our planet’s fault blocks, large masses of rock created by tectonic stresses in the Earth’s crust.

As the effects of climate change come into focus, coastal cities are under the threat of literally going under. And that risk will only grow if they’re simultaneously sinking into the Earth.

Flooding is “the greatest hazard associated with subsidence.