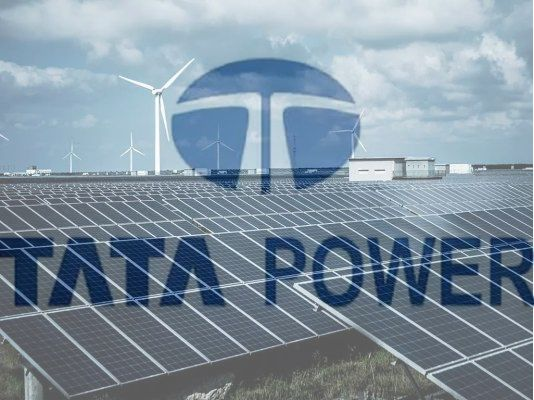 The energy will be supplied to TSL under a power purchase agreement (PPA) valid for a period of 25 years from the scheduled commercial operation date.

The project is required to be commissioned within 6 months from the date of execution of the PPA, the company stated in its press release to BSE.

The plant is expected to generate an average of 32 MUs of energy per year and will annually offset approximately an average of 25.8 million kg of CO2.

Tata Power’s renewable capacity will increase to 4,047 MW, out of which 2,687 MW is operational while 1,360 MW is under implementation, including 15 MW won under this PPA.

Tata Power stated that although till date, the association was limited to Tata Steel at Jamshedpur but now, the company is looking forward to work closely with Tata Steel for covering all its other plants across India.