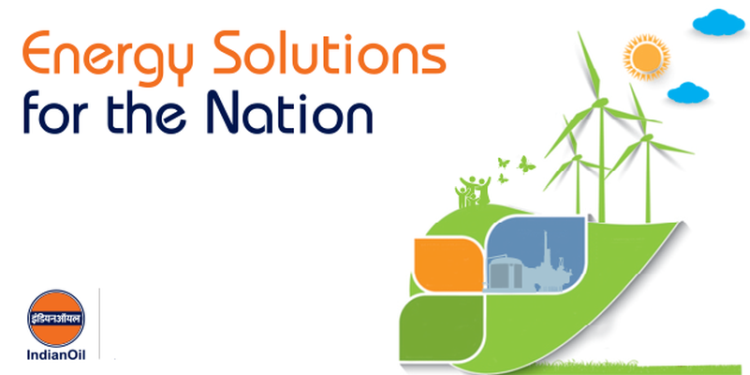 Indian Oil, the nation’s largest oil refiner and fossil fuel retailer is also India’s biggest hydrogen producer. However, it now aims to hive off some of its hydrogen-producing units and sulphur recovery facilities at its refineries to a separate entity and sell stakes in it to one or more private companies.

Indian Oil plans to monetize its hydrogen-producing facilities to raise about Rs 10,000 crore.

The plan to monetize the hydrogen-producing facilities was in response to the government’s proposal to sell stakes in oil and gas pipelines but Indian Oil don’t seemed too keen to sell a stake in its pipelines and so has instead suggested a stake sale in its hydrogen facilities.

The government expects Indian Oil, GAIL and Hindustan Petroleum to raise Rs 17,000 crore by selling stakes in their pipelines through the infrastructure route in the next financial year.

Of this, Rs 8,000 crore is targeted from Indian Oil’s pipelines and the remainder equally from GAIL and Hindustan Petroleum.

Indian Oil executives are of the view that monetization of some of its hydrogen-producing units can help generate Rs 10,000 crore-12,000 crore, although it would mean selling a significant stake in them to private companies.

The company will continue to source hydrogen from these facilities, which will have the freedom to sell the gas to third parties. Transporting hydrogen to neighboring industrial clusters via pipeline can be another revenue generator for the facility purchaser.

The company has proposed this idea to the government, which is reviewing it.