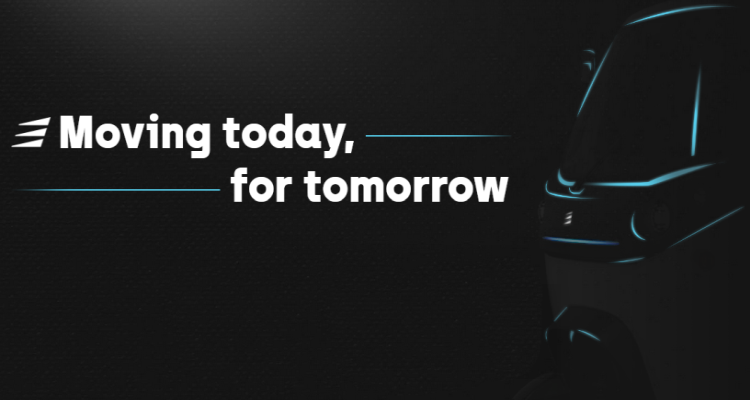 Electric vehicle (EV) startup Euler Motors has raised ₹30 crore as a part of its series A fund raising. This takes its total fund raising to ₹65 crore so far.

Meanwhile new investors Srinivas Anumolu & K Ganesh from Growth Story too joined in on this round.

Saurav Kumar, founder and chief executive officer of Euler Motors is no new face in the Indian startup ecosystem. In 2012, Kumar along with two others had founded the technology start-up Cube26, which had made news for its funding from Tiger Global Management and Flipkart.

The startup was later acquired by Vijay Shekhar Sharma’s Paytm.

With the latest investment the company plans to build a new production facility as well as expand its charging and servicing infrastructure.

The new investment has come at a time when the company has demonstrated extreme resilience during the pandemic and is now all set for the next phase of growth.

The company already has over 250 electric three-wheelers, which have been deployed by startups like BigBasket, EcomExpress and Udaan in Delhi-NCR.