Renewable Companies Failed To Meet Targets Yet Their Credit Rating Is Intact! 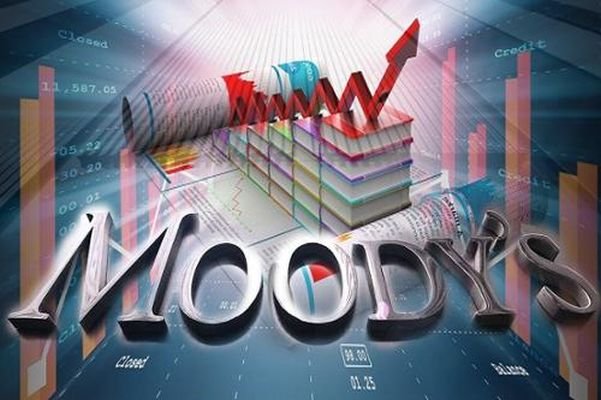 Although Indian renewable energy companies failed to meet generation targets in fiscal years 2019 and 2020 as about 15 per cent-20 per cent of Indian wind and solar projects did not meet capacity utilization targets in fiscal years 2019 and 2020 because of wind generation curtailments and lower irradiance for solar projects, which were responsible for 56 per cent and 68 per cent of the under performance respectively.

Nevertheless, all rated issuers have undertaken multiple projects, and thus their credit quality benefits from portfolio diversification, which reduces the impact of individual projects, according to a report by Moody’s Investors Service.

Despite missed targets, India reported a healthy 20 per cent growth in renewable energy generation over the past five years. Specifically, wind and solar generation grew at a compound annual growth rate of 20 per cent in fiscal years 2015-20.

Still, if India wants to achieve its target of 175-gigawatt renewable energy capacity by the end of fiscal 2022, it will need to increase renewable energy’s share of electricity generation to around 16 per cent-18 per cent from 10 per cent in December 2020, said Moody’s.