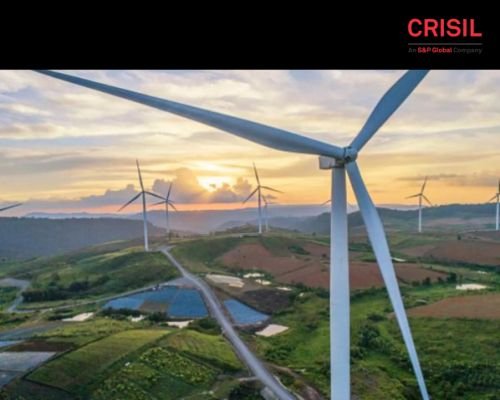 According to CRISIL, payment risk from discoms has resurfaced for wind power projects, with Madhya Pradesh, Maharashtra, Rajasthan and Andhra Pradesh toting up dues of Rs 5,450 crore to 156 renewable projects as of January 2021.

It added that this was an increase of about 50 per cent in the dues on-year. These four states act as a counter-party to about 40 per cent of the overall wind capacity.

The CRISIL note said that wind power projects, constituting nearly three-fourth of the total private renewable capacity of these four states, have borne a larger share of the payment delays.

For wind power projects rated by CRISIL, the aggregate receivables period from these state discoms has increased to ~9 months from the invoice date, compared with 3-5 months on average at March 2020. For projects in Andhra Pradesh, it has stretched to as much as 18-19 months.

“The reason being, bulk of these are old projects, with high tariffs of over Rs 4.5 per unit, handed out under the earlier feed-in tariff (FIT) regime. These tariffs are higher than the average power purchase prices of these states,” it added.

These payment delays were due to persisting weak financial health of discoms, which deteriorated in 2020 due to lower collections from customers amid the pandemic.

Sustained delay of one more quarter could test the liquidity buffers – typically of six to nine months in these projects, making them vulnerable to delays.

This article is based on CRISIL PR; edited by Clean-Future Team