Only MNRE Approved Solar Modules To Be Used For Government Project 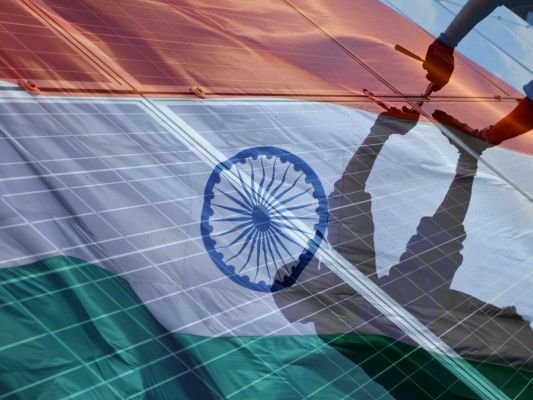 To ensure only quality solar modules are used at solar power projects and, possibly, provide some protection to domestic manufacturers from a flood of Chinese solar modules, Indian governments have released a list of module models it will allow being installed at new power plants.

The Ministry of New and Renewable Energy (MNRE) released a list of 23 companies and the solar modules manufactured by them.

Project developers who are awarded projects under any government scheme must choose modules from this restricted list.

The first list released by the government only has Indian companies. The ministry did not clarify when a revised list would be released and if international manufacturers would be included in such a list.

MNRE already has a similar list of approved wind turbines which is frequently revised.

The release of this list is the latest effort in a series of policy initiatives taken by the Indian government to promote domestic solar module manufacturing.