Korea Has Highest Hydrogen Vehicles In The World 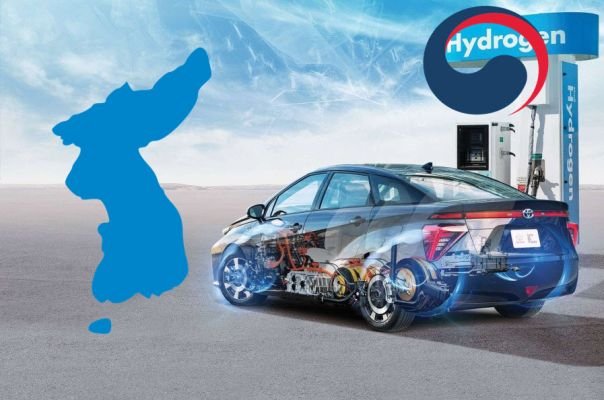 According to the Korea Automobile Manufacturers Association (KAMA) the number of hydrogen electric vehicles supplied to the country is highest in the world, but the charging infrastructure is very poor.

Korea, where 33 per cent of the world’s hydrogen cars are operating as of last month, has the highest number of hydrogen car distribution rate in the world.

However, the charging infrastructure is inadequate with the number of vehicles per charger of 180, second after 224 vehicles per unit in the United States among five countries – Korea, United States, China, Japan, and Germany.

In the case of Korea, in a situation where hydrogen cars are increasing rapidly compared to electric cars, construction of charging stations is not able to keep up with the speed of vehicle distribution, so there is concern that the charging infrastructure conditions will worsen.

From 2016 to 2020, the average annual growth rate of fueled automobiles in Korea was 2 per cent for internal combustion engines, 30 per cent for hybrid cars, and 88 per cent for electric cars, while hydrogen cars are showing rapid growth at 235 per cent.

However, the rate of increase in hydrogen charging stations only increased by 116 per cent over the same period.

According to the association, electric vehicles take 16.2 hours to simultaneously charge the entire vehicle, while hydrogen vehicles take 30 hours.