EV-charging Industry Is Yet To Show Profit 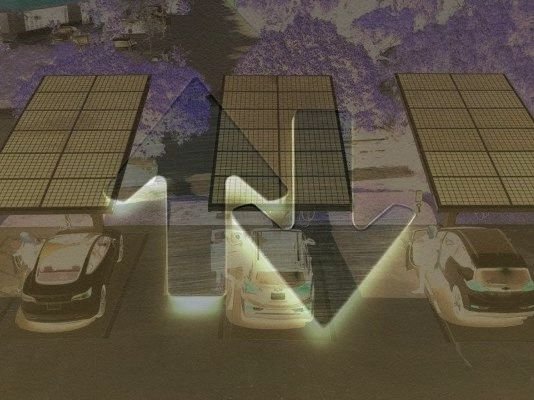 In order to wean drivers off fossil fuel vehicles we need to create public charging stations to power the electric-car revolution and for that we need massive investment.

However, so far, none of the companies that deploy the equipment has figured out how to make a profit.

Speculators are piling into the EV-industry, convinced that boom times are around the corner, while short sellers and other skeptics warn that some of these companies will go belly-up long before they figure out how to make money.

Biden’s plan to spend $15 billion to help create 500,000 more public stations by 2030 is feeding the optimism, with investors flocking to EV charging companies since his election.

A decade into its existence, the industry is still hunting for a winning business model.

Two of the more established names, Blink Charging Co. and Beam Global, made less than $10 million in revenue last year.

That didn’t stop investors from sending Blink shares up more than 500% after Biden’s November win, and while it has come well off its peak the company’s market valuation is still north of $1.6 billion.

Beam jumped more than 300%, though it has lost about half its value this year.

Then there is the relatively small number of vehicles involved. Americans bought 259,000 new electric cars last year, a record according to BloombergNEF, but it’s still just 2% of total car and truck sales.

And of those new EVs, 79% were made by Tesla Inc., which has its own branded network of “superchargers” that can’t be used by any other electric car.

The risk is that the early movers will get badly burned, potentially souring capital markets on the industry for years to come.