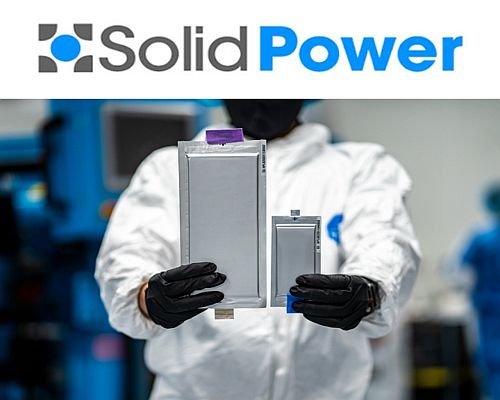 Ford Motor is increasing its investment in EV battery start-up Solid Power with hopes of starting to integrate the next-generation batteries into its electric vehicles by the end of this decade.

Ford, which initially invested in the company in 2019, is doing a Series B investment of $130 million along with BMW and Venture capital firm Volta Energy Technologies.

The company’s leadership in all solid-state battery development and manufacturing has been confirmed with the delivery of hundreds of production line-produced battery cells that were validated by Ford and the BMW Group late last year.

Both Ford and the BMW Group will receive full-scale 100 Ah cells for automotive qualification testing and vehicle integration beginning in 2022.

The company’s all solid-state platform technology allows for the production of unique cell designs expected to meet performance requirements for each automotive partner.