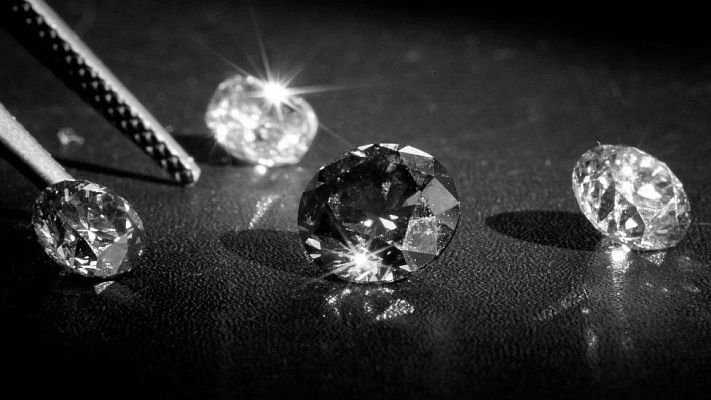 This week, the world’s biggest jeweler Pandora announced it will cease to sell all mined diamonds, and switch exclusively to selling lab-made diamonds.

Mining diamonds is an incredibly environmentally taxing practice that also has a track record of greatly contributing to war and human rights abuses across the African continent.

Pandora CEO Alexander Lacik said that ditching mined diamonds is “the right thing to do.”

It’s also conveniently far more economical. “We can essentially create the same outcome as nature has created, but at a very, very different price,” he added, pointing out costs are only about a third compared to mined diamonds.

Lab-created diamonds are identical to mined diamonds but grown in a laboratory rather than excavated from a mine. They have the same optical, chemical, thermal and physical characteristics and are graded by the same standards known as the 4Cs – cut, colour, clarity and carat – before being set.

Pandora’s lab diamonds start at $350 and are being produced in the UK. The company is hoping to expand its market beyond engagements and weddings thanks to the lowered price.

The production of mined diamonds fell last year after peaking in 2017. The pandemic had catastrophic effects on the diamond market, causing production to fall some 18 percent.

Reducing the burden mining diamonds has had on humanity and our environment, it only makes sense for companies to move away from the practice. The lower costs are just the cherry on top.