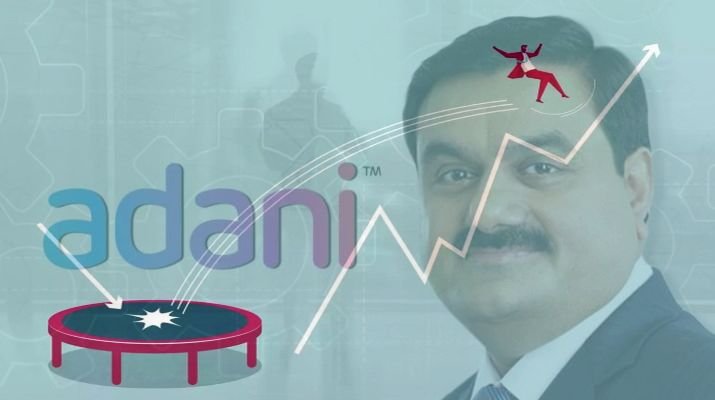 One of India’s largest renewable energy generation companies, Adani Green Energy, has reported stellar financial performance during the first quarter of this year.

Adani Green currently has a portfolio of 14.8 gigawatts with an operational capacity of 3.5 gigawatts.

The company plans to have an operational capacity of 25 gigawatts by 2025. It also announced plans to increase investment to $2 billion in 2024-25.

The company managed to meet 925 megawatts of renewable energy capacity. Electricity sales in Q1 2021 also increased by 24% over the same period last year.