Indian Hydrogen Scene- Not Much Action, Only Lip Service 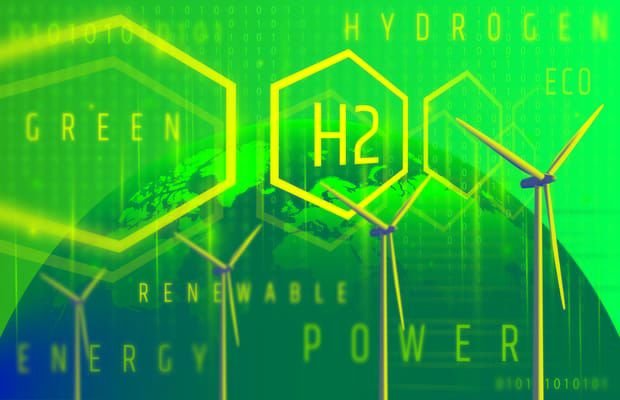 India has been toying with the idea of hydrogen fuel for more than two decades, but not much has progressed.

Recently, the Ministry of Road Transport and Highways has notified amendments to the Central Motor Vehicles Rules, 2020, wherein it has issued standards for safety evaluation of the vehicles propelled by hydrogen fuel cells.

The suppliers and manufacturers of such fuel cells vehicles now have standards available to test the vehicles, which are at par with the international standards.

MoRTH has also issued specifications for Hydrogen Enriched Compressed Natural Gas (H-CNG) for use of 18% mix of H2 for automotive purposes as per the Bureau of Indian Standards.

The objective is to promote the adoption of such Eco-friendly and energy-efficient hydrogen fuel-cell vehicles and H-CNG.

A H2 fuel cell bus has been launched in India by Tata Motors in collaboration with the Indian Space Research Organization (ISRO) and Indian Oil (IOCL).

Further, Hyundai also seeks to launch its first fuel cell SUV in India and plans to build the required infrastructure for it in and around Delhi-NCR area.

It has further shown interest in introducing hydrogen-powered trucks in India if the Government demonstrates a positive stance for the same.

Recently, an expression of interest has been recently issued by NTPC Vidyut Vvyapar Nigam Limited, a wholly-owned subsidiary of NTPC, to provide ten hydrogen fuel cell-based buses and cars in Leh and Delhi.

It intends also to develop storage and dispensation facilities as a part of its pilot projects.

Further, Indian Oil has floated a tender to purchase 15 fuel cell-fitted buses that produce their own electricity.

Hydrogen needs to be targeted in sectors where direct electrification is not possible. These are heavy-duty, long-distance transport sectors, some industry sectors, and long-term seasonal storage in the power sector but for this Indian Government will have to take the lead.