Volkswagen ID. Buzz Will Have Argo.AI Self-driving Systems By 2025 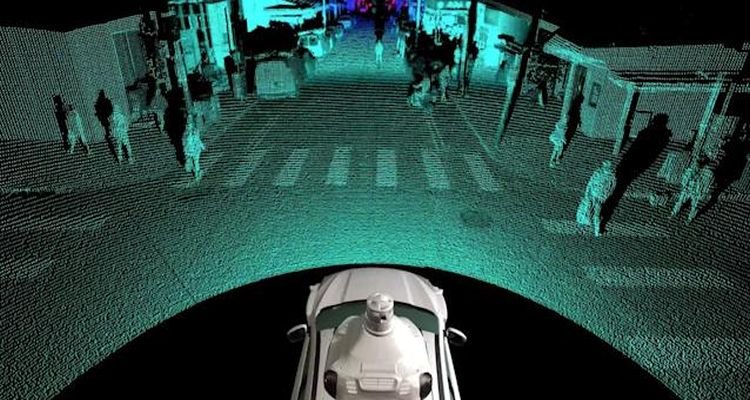 Volkswagen has made a significant investment in Argo.AI, a US-based company created to build autonomous driving systems and bring them to market.

Ford is also a backer and of course Volkswagen and Ford also have a strategic alliance that will see Ford introducing one or more electric cars that are based on Volkswagen’s MEB EV platform.

The first self-driving prototypes based on the future Volkswagen ID. Buzz will begin testing in Munich, this summer. The aim with the self-driving version of the ID. Buzz is to facilitate commercial deployment of transport and delivery services starting in 2025.

The Argo.AI system will use a combination of Lidar, radar, and cameras to guide a vehicle safely along its intended path.

Argo.AI has recently taken the wraps off its new lidar sensor called simply Argo Lidar, which allows it to see objects up to 400 meters away. It is so sensitive, it can detect a single photon, which is key to detecting objects with low reflectivity.

MOIA, the ride-sharing service that is also a division of Volkswagen Group, is scheduled to begin using ID. Buzz vehicles equipped with Argo.AI self-driving systems in 2025.

MOIA is currently the largest ride-sharing provider in Hamburg, Germany and employs 1,200 people.

The ID. Buzz is scheduled to go into production at the commercial vehicles factory in Hanover, Germany in late 2022. First deliveries to customers are expected to begin in early 2023.