CO2 Pollution Is Shrinking The Stratosphere 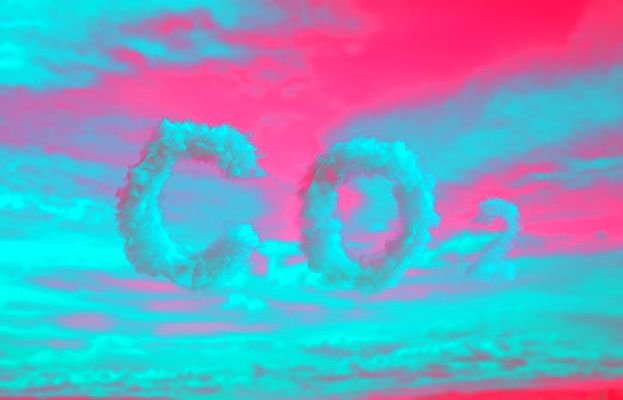 Humans’ combustion of fossil fuels (CO2) is shrinking the stratosphere — the layer of air above the troposphere, in which we all live — which will potentially affect the satellites and radio communications, new research shows.

As a thermodynamic consequence, the troposphere has expanded and the rise of the tropopause, the boundary between the troposphere and stratosphere, has been suggested as one of the most robust fingerprints of anthropogenic climate change.

Conversely, at altitudes above ~55 km (in the mesosphere and thermosphere) observational and modeling evidence indicates a downward shift of the height of pressure levels or decreasing density at fixed altitudes.

Data from coupled chemistry-climate models showed that this trend will continue and the mean climatological thickness of the stratosphere will decrease by 1.3 km in just 60 years, unless we do some major emissions cuts.