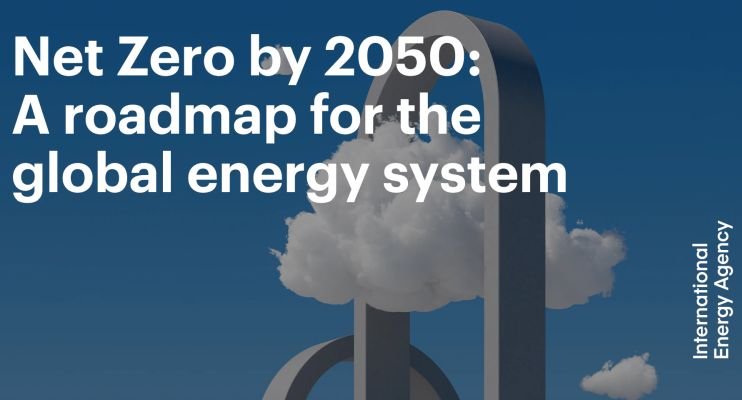 Achieving global net zero emissions by 2050 will require about 306 million tonnes of green hydrogen derived from renewable energy each year, according to the International Energy Agency (IEA) report.

However, despite many pledges and efforts by governments to tackle the causes of global warming, CO2 emissions from energy and industry have increased by 60% since the United Nations Framework Convention on Climate Change was signed in 1992.

The landmark IEA study, which sets out the steps needed to get the world to net zero emissions by mid-century, also says that 197.6 million of blue hydrogen would be required annually, derived from natural gas or coal with carbon capture and storage (CCS).

A further 16 million tonnes of low-carbon electrolytic hydrogen would be also produced annually from electrolysis powered by nuclear power and fossil-fuel power plants with CCS.

In total, the report says, 520 million of renewable and low-carbon hydrogen would be used across a wide range of industries.

Rolling out electrolysers at the pace required in the net-zero emissions by 2050 scenario is a key challenge given the lack of manufacturing capacity today, as is ensuring the availability of sufficient electricity generation capacity.

To reach net zero emissions by 2050, annual clean energy investment worldwide will need to more than triple by 2030 to around $4 trillion.

This is article is based on IEA report titled – Net Zero by 2050 – A Roadmap for the Global Energy Sector.