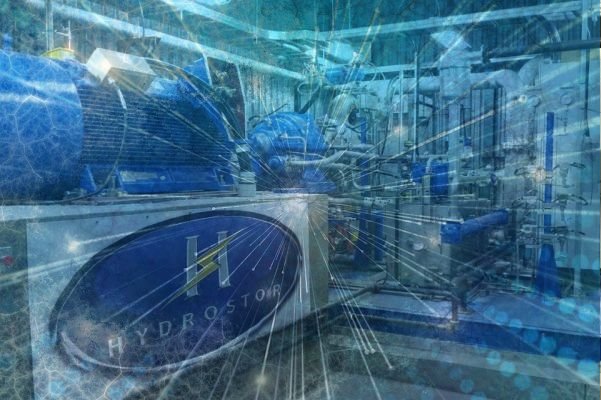 The largest advanced compressed-air long-duration energy storage (A-CAES) system in the world is set to be constructed in California in the United States, paving the way for a reliable renewable electricity network.

The first A-CAES system will be built in Kern County, near Los Angeles, while the details of the second facility will be announced soon. It is expected that both projects will be commissioned within five years.

It makes this dual project the largest of its kind in the world, eclipsing the 300MW/1.2GWh Moss Landing lithium-ion battery in California.

The extra energy is used to power air compressors with the air stored in the storage facility. When the electricity is required, this air is used to power a turbine which provides power back to the grid. Heat is also stored to smooth out the process.

This process helps to prevent electricity networks from being overloaded by surplus power.

Lithium-ion batteries can perform the same function but the issue with them is that the power needs to be returned to the grid within a specific time (usually four hours), and there are limitations and environmental controls on where they can be built.

That is the beauty of A-CAES projects – they can be built anywhere, and the energy can be resupplied to the grid at any time.