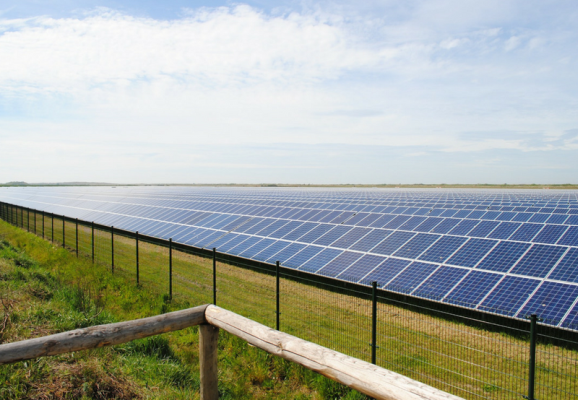 Even after securing bids to install solar projects worth 184 MW in Uttar Pradesh New and Renewable Energy Development Agency’s (UPNEDA) Phase-4 reverse auction in February 2020 developers are waiting for it to issue LoIs and sign PPAs.

A time of more than 12 months had lapsed since the auction were conduct, and now after a stinging letter to chief minister Yogi Adityanath by National Solar Energy Federation of India (NSEFI), the UPNEDA is finally in the process of writing back to winning developers that since the tariffs discovered in the auction were found to be significantly higher, the finance department had objected to them, as a result of which the bids have now lapsed.

According to the official, for the last six-odd months, officials of UPNEDA did try to convince the finance department that the discovered tariff of Rs 3.17/unit was the best solar tariff UP could get, but the finance department remained unconvinced and pointed out that some states such as Gujarat and Rajasthan had discovered tariffs below Rs 2/unit.

Since every bid has a validity period and, in this case, it has expired without being renewed; the bids of Rs 3.17/unit were allowed to lapse deliberately as they were deemed to be too expensive.

According to NSEFI such kind of delays put a question mark to auctions by a state and also stated that private players, who earlier had big plans to invest in the state, are now refraining from bidding for projects, considering the challenges being faced with respect to difficulty in statute clearances.