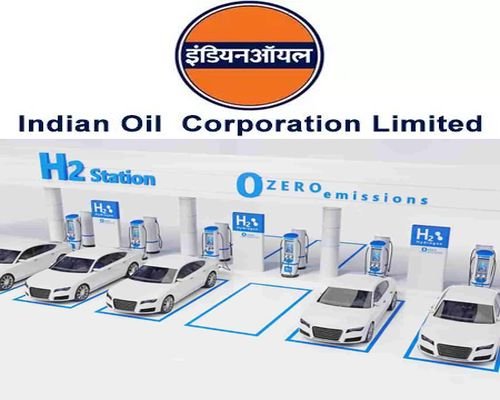 Indian Oil is the largest producer of hydrogen and now it is planning to make hydrogen more subsidized than oil. The company has been researching hydrogen fuel cell along with Tata since 2018.

By the end of this year, Indian Oil is going to roll 50 buses. They have been testing the practicality of this fuel in buses for everyday uses.

In September 2020 government came with the Automotive Industry Standard – AIS 157 which includes safety procedural requirements for type approval of hydrogen FCEVs. So if a manufacturer has to introduce a Hydrogen powered car then it has to be in sync with the standard of AIS-157.

This also means that India is considering hydrogen as a type of fuel for the future. Pumping hydrogen and storing it also requires many changes in established business practices and infrastructure of traditional fuel pumps.

Currently, hydrogen is being produced via natural gas which is not really economical to circulate. It produces methane and other gases which are not good for the environment. So in order to remove the carbon footprint all together the manufacturing of hydrogen needs to be conducted with renewable energy by electrolyzing water.

India is already known as a large producer and consumer of energy, and is also known to have significant problems with air pollution and large emissions in its urban areas. The main part of India’s energy consumption is based on fossil fuels (55.8% coal, 30% oil and gas).

However, Indian authorities have decided that they will take a lead role in hydrogen in the coming years, and will create the right conditions for quick expansion and large investments by drawing on top class competence, experience and technology, thereby securing high growth and development of ecosystems and economies in India.