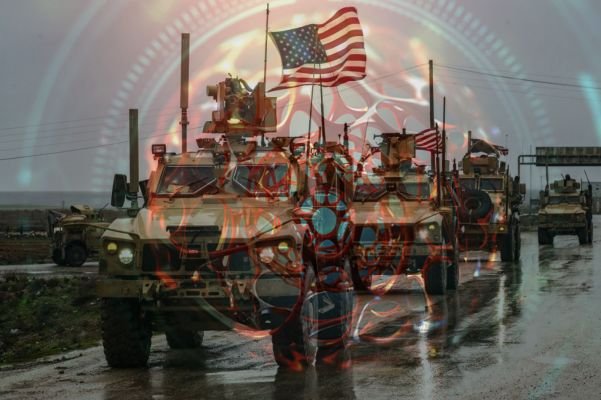 The National Academy of Sciences (NAS) calculated that the US Army could shave 30% off its use of diesel and other hydrocarbon fuels right here and now, partly with the help of electric vehicles and other clean tech.

As it so happens, a Department of Defense contractor called NanoGraf has just introduced a new silicon formula for EV batteries that could put the Army on track to beat the 30% mark sooner rather than later.

To be clear, NAS is not anticipating the all-electric Army of the future any time soon. The report covers a field use case in which the weight and size of EV batteries, and the availability of electricity, are factors that put the current generation of electric vehicles at a disadvantage compared to plain old gasmobiles.

The NAS press release however acknowledges — after picking apart all the reasons why EV batteries are not suitable for battlefield use that hybrid technologies using ICEs, generators, power electronics, and battery storage are an encouraging option, on which the Army has already initiated work.

In total, actions recommended in the report would result in a projected 32% reduction in the fuel needed to be transported to the field and are based largely on technology that is available today.

As for the all-electric Army of the future, the US Department of Defense is already looking past 2035. Among its many (many) clean tech R&D projects, DOD is backing the new battery formula developed by NanoGraf.