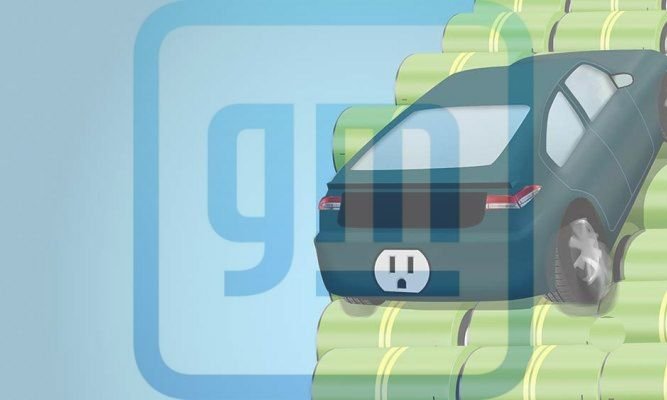 General Motors (GM), will boost global spending on electric and autonomous vehicles to $35 billion through 2025, a 30% jump over its most recent forecast.

It was only last November that The General said it would invest $20 billion in electric vehicle manufacturing. Here it is just a little over 6 months later and that number has nearly doubled.

GM says it will build only battery electric cars by 2035, but anyone who is paying attention to how rapidly the changeover to EVs is happening would probably predict the shift to electric cars at GM will take place at least 5 years sooner.

As part of its new spending plans, the largest automaker in the US says it will build two more US battery plants at a cost of more than $2 billion each. That’s in addition to the two already in the works. It will also accelerate the timing of some of its EV investments.

The company’s enhanced commitment will accelerate its transformative strategy to become the market leader in EVs in North America; the global leader in battery and fuel cell technology through its Ultium battery platform and HYDROTEC fuel cells; and through Cruise, be the first to safely commercialize self-driving technology at scale.

GM says it plans to sell more than one million electric vehicles a year between the US and China by 2025.